Legacy vs Innovation ... An eternal evolution 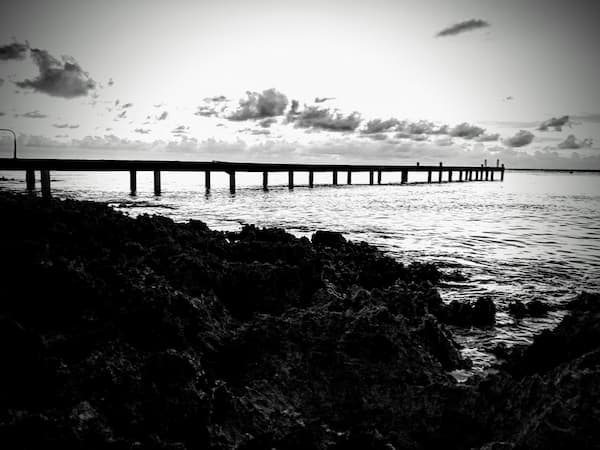 As time passes, weaknesses in current operational structures come to light, modifications are made, and new models of productivity are adopted. The shift from legacy structures to innovative models is fraught with volatility, manifested through fear and uncertainty.

On the same weekend that the G7 nations reached agreement on global tax, a small Central American country announced its intention to take the bold step to recognize Bitcoin as legal tender. Thought of another way, we are witnessing the current global centralized power structure attempt to apply legacy operational models to a changing economic environment.

The signal from El Salvador to shift their economic engine away from the current centralized global financial system could be the beginning of a wave of smaller economic nations opting out of the current process and into a new emerging model. From a capital perspective, creating borderless software based financial systems with governance coded into the platform will greatly expand economic opportunity and increase the number of available capital participants.

Based on evidence from this real-world economic transformation, software is mimicking historical patterns of productivity shifts seen during the industrial revolutions. I am confident that a new global business model is taking shape. No longer is economic activity confined to geographical proximity; the internet has created an environment that allows large scale systematic processing of commercial activity and aggregation of consumers and communities. This emerging model requires a new financial system that prioritizes efficient capital flows unbound to geographical boundaries which were historically created during an era of volatility by governmental power structures that were incentivized to maximize their own influence.

At the time the world was drawn into nation states confined by arbitrary longitude and latitude coordinates, there were also physical constraints with respect to the speed of communication. Currently, the internet and cryptography have enabled near instant communication around the world. This network and available security enable people from all corners of the earth to form global societies that would previously have been impossible due to physical distance.

When physical boundaries are removed from a collective then no longer can individuals assign and transfer value denominated in their bordered currency. A new system is needed. Arguably a new system is here; a new paradigm will need to be found as the transition from the current stable legacy model confronts an unbound real-time innovative network state.

« Code(Cayman) - A Learning Experiment and Inspiration Code(Cayman) at Internet Scale »
Delivered straight to your inbox: